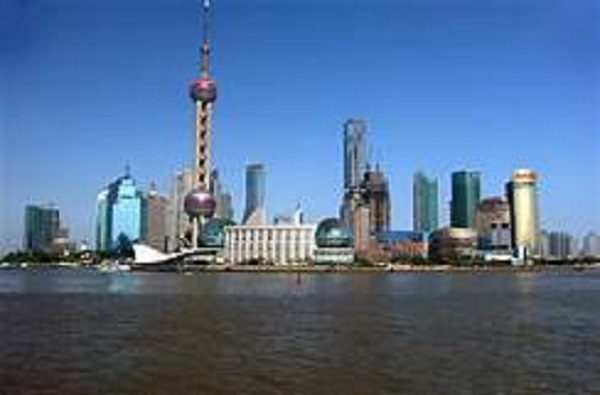 VF Corporation, the outdoor gear maker that owns The North Face, Vans, Supreme, and Dickies among others, is shifting its Asia-Pacific headquarters from Hong Kong go Shanghai in a major reorganization of the group.

Shanghai is not the only city that will see increased investment from the firm. Among the changes, the brand’s product supply hub will leave Hong Kong and be re-designed as a “hyper-digital supply chain” centered out of Singapore.

The company will set up a new shared services center for the region in Kuala Lumpur, Malaysia, which will focus on back-end business divisions including digital technology, finance, human resources and logistics.

The transition and relocations are planned to be carried out over the next 12 to 18 months, with the first moves expected in April, VF said. The company employs approximately 900 office and retail associates in Hong Kong.

The restructuring can be interpreted as a reflection of the fast-growing significance of the Mainland Chinese market, which has shown a steady recovery post COVID-19, and the declining relevance of Hong Kong, which has not managed to control the pandemic as tightly and is also weighed down by the ongoing political crisis.

VF maintains Hong Kong remains a key market for its brands, however, the cost base for operating in Hong Kong is hefty with retail and office space commanding some of the highest in the world. At the same time, political freedoms have winnowed in the last year with the implementation of a new national security law. Hong Kong police arrested 55 pro-democracy activists this past week, prompting Australia, Canada the United Kingdom and the United States to express “serious concern.”