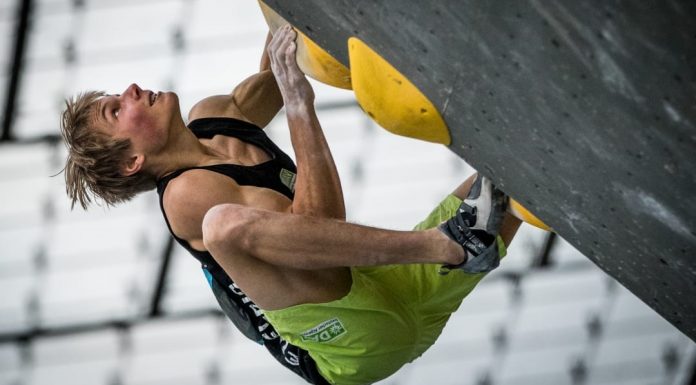 Sport Climbing scaled another peak at the LVIII Panam Sports General Assembly, after it voted to list the the competition in the Pan American Games Santiago 2023.

The XIX Pan American Games are scheduled to take place from October 20 to November 5, 2023, in the Chilean capital, which was selected as the host city during the Association of National Olympic Committees (ANOC) General Assembly in November 2017.

As the largest multi-sport event in the Americas, more than 6,800 athletes are expected to participate.

Learn more about the Pan American Games Santiago 2023 by going to https://www.santiago2023.org/en.