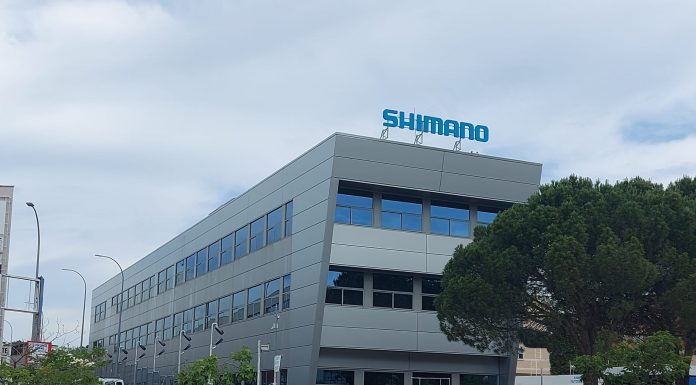 Shimano Europe announced the setup of its own business operation in Spain for cycling components, cycling gear and fishing tackle.

Normark Spain S.A., a distribution subsidiary of Rapala VMC Corporation, has been an exclusive distributor of Shimano, G-Loomis and Power Pro fishing tackle products in Spain, Portugal and Andorra. Early 2019, Shimano and Normark Spain agreed to terminate the exclusive distribution agreement effective on July 1, 2020. From this date Shimano will, through its new distribution subsidiary, Shimano Iberia S.L., set its own business network for marketing, sales and distribution of Shimano, G-Loomis and Power Pro fishing tackle gear in Spain and Portugal. This move, together with the transition to direct distribution in France and Switzerland starting on the same date, is part of Shimano’s plan for further strengthening its fishing tackle business across Europe, aiming for establishing improved direct retail relationships.

The market coverage of Shimano Iberia for fishing tackle concerns Spain and Portugal. For cycling components, parts & accessories and soft goods it concerns Spain only.