Salomon announced the WMN Virtual Half, in partnership with Strava, which will take place this weekend. This virtual event replaces the inaugural Salomon WMN Trail Half Marathon, which was cancelled like many spring races. In light of the cancellation, Salomon pivoted to put together the WMN Virtual Half to give all runners – both men and women – an option to run their solo race but still get to be a part of the #SalomonWMN community.

“On top of everything that’s been going on, race cancellations have been another mental setback for all of us. At Salomon, we believe it’s crucial to maintain not just our mental and physical health during this time, but also our sense of community. That is why we put together this virtual event and opened it up to both men and women to encourage inclusivity and community at a time when we need it more than ever,” says Erin Cooper, run marketing manager for Salomon in North America. “So, whether you’ve trained hard for a race this season or just want to tackle a new challenge, this event is for you.”

For the originally planned race, Salomon set out to create a new all-women’s event intended to encourage female participation in trail running by offering a fun and inclusive environment for women to come together during the Lake Sonoma 50 race weekend. With female participation in trail running growing but still significantly lower than male participation numbers, Salomon looked to offer more than just a competitive race with added opportunities like female-led workshops, childcare, prize money and more. When the event was cancelled, Salomon put together the WMN Virtual Half to keep the spirit and community of the event alive by opening up the race to more runners and encouraging everyone to follow safe, local guidelines for COVID-19 social distancing.

To participate, runners must run 13.1 miles on May 29, 30, or 31 to earn a Strava Salomon WMN Virtual Half digital badge as well as 30 percent off at Salomon.com, good toward any online purchase including Salomon’s all-new road and trail running footwear products. Completing the WMN virtual race also enters finishers to win one of 50 prize packs which includes a custom WMN finisher necklace, 1 Lauren’s Mega Nuts Picky Bar, and a limited-edition Salomon WMN hat. Runners must reside in North America in order to be eligible for the prize.

Learn more about the WMN Virtual Half Marathon here: https://bit.ly/3g4RpZ3
For more information about the Beauty Box contest, visit: www.salomon.com/salomonwmn 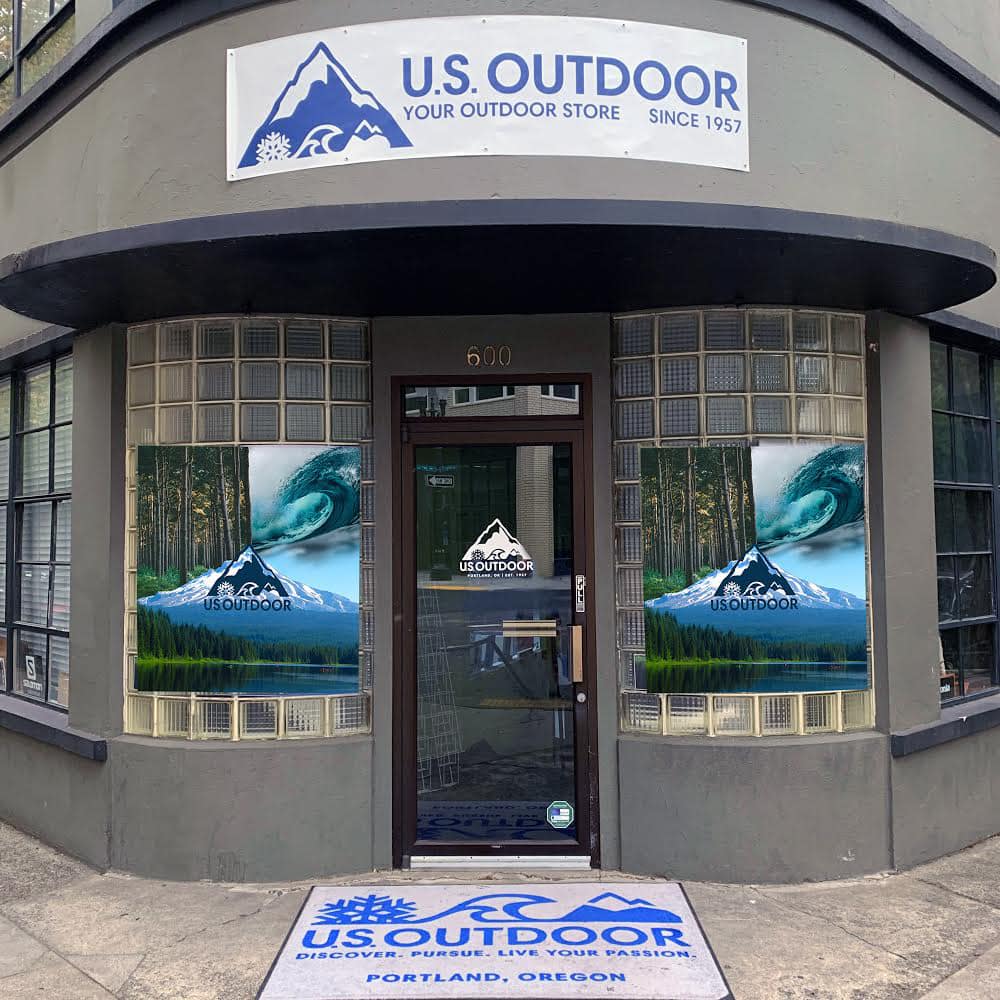