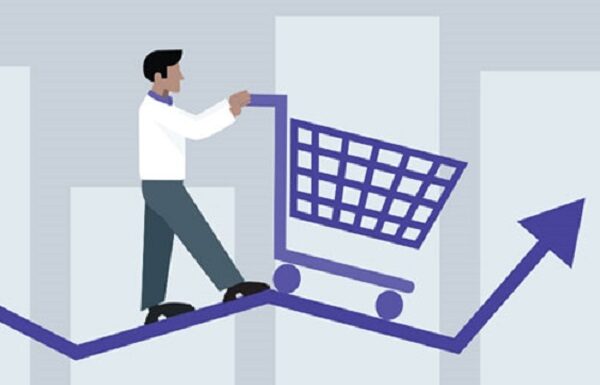 Retail sales slowed during July as retailers continued to face supply chain disruptions and increased COVID-19 vaccinations allowed consumers to shift some spending from goods to activities like going out to dinner and traveling despite the delta variant, the National Retail Federation announced.

“July retail sales showed slight deceleration in spending, but nothing to derail our outlook for a record year,” NRF President and CEO Matthew Shay said. “Though the delta variant is presenting health challenges while supply chain disruptions along with unfilled job openings are presenting business challenges, the consumer and broader economy continue to display steady strength aided by advanced tax credit payments and strong gains in the labor market and personal incomes. We remain optimistic that the strength of the American consumer and ingenuity of the retail industry will produce continued growth heading into the fall. We encourage people to get vaccinated as soon as possible to stop the spread of the virus and to keep our economy growing.”

The shift to spending on services was expected as more of the economy reopened, and this year’s move of the Amazon Prime Day promotion to June may have siphoned off some sales that normally come in July. But consumer finances remain in good shape with a cushion from paying off debt and building up savings.

Employment and wages have seen recent back-to-back increases, and advance child tax credit payments going out for the second month in a row should provide a bump for spending. Solid back-to-school spending contributed to July’s results and is expected to spill over into August.

NRF’s calculation of retail sales – which excludes automobile dealers, gasoline stations and restaurants to focus on core retail – also showed July was down 1.1 percent seasonally adjusted from June but showed the month was up 9.5 percent unadjusted year-over-year. That compared with a month-over-month increase of 1.1 percent and a year-over-year increase of 12.8 percent in June. NRF’s numbers were up 13 percent unadjusted year-over-year on a three-month moving average.