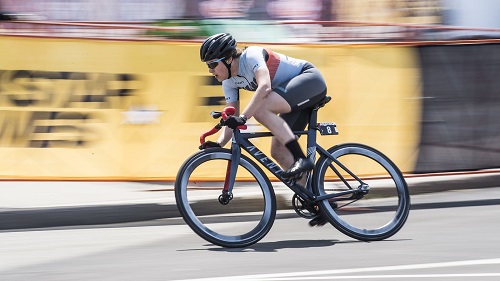 The electric bike brand Aventon has reportedly drawn the interest and investment of Sequoia Capital’s Chinese arm. Sequoia has led other funding rounds, most notably raising funds for Strava, but also having participated in a raise for refurbished eBike specialist Upway.

For Aventon the investment takes the company’s valuation from $200 million eight months ago when China’s Gao Rong Capital invested to a post-investment valuation of a reported $590 million.

The Aventon brand is a multi-channel one, offering its bikes through companies such as Best Buy in the United States, a network of independent bike retailers and directly to consumers via its online portal.

According to the brand it has sold more than 200,000 units since it set out in 2011 and has a network of more than 800 companies that stock the product in the United States.

Bicycle Retailer and Industry News reported last year the label intends to build on its global workforce with the opening of a “highly automated” electric bike production in the United States, set for completion by 2025.