4ocean Pulls 5 Million Pounds of Trash from Ocean and Coastlines 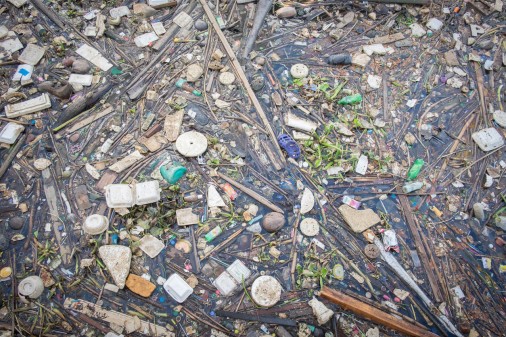 4ocean announced that it has pulled 5 million pounds of trash from the ocean and coastlines worldwide. This milestone lands merely two and a half years after the company’s creation.

An estimated 16 billion pounds of plastic enters the ocean each year. 4ocean says it is on a mission to stop this plastic crisis by recovering and recycling plastic pulled from the ocean into bracelets and other products, advocating for sustainable innovation and inspiring people around the world to reduce their consumption of single-use plastic.

“Five million pounds is a large amount of trash, but we still have a long way to go,” said 4ocean co-founder Alex Schulze. “It’s also preventable. So much of what we collect is single-use plastic which was created for convenience. We’re not only trying to clean our ocean but stop it at the source.”

It seems to this editor that it’s also important to start focusing some attention on convincing people to properly dispose of or recycle plastic, so it doesn’t end up littering the planet in the first place. In other words, whether a person uses single-use plastic products or not, there is no good reason ever for that discarded plastic cup or bag to be dumped into an ocean or littering our lands.   f0