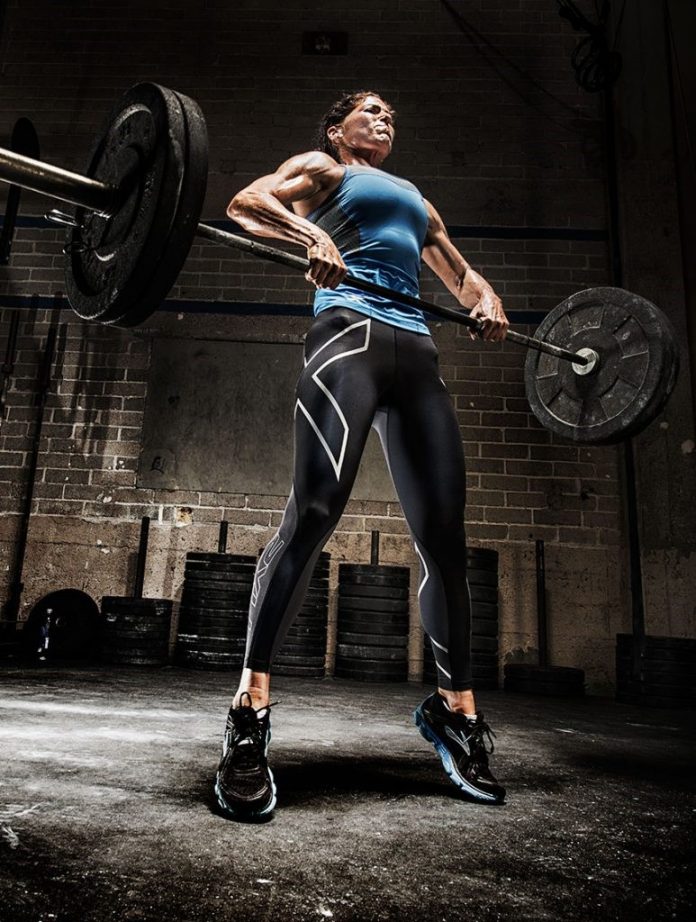 “We chose the Los Angeles market for our North American Headquarters because the community is active, fit and always on the leading edge of the hottest trends,” said Brian Anderson, interim U.S. president. “With so many locals into running, high-intensity fitness and numerous other sports, we are excited to become part of the fabric of the LA sports and fitness culture.”