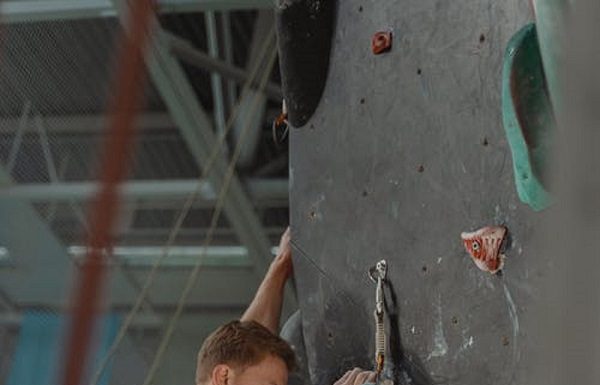 The 1Climb Foundation announced its partnership with Climbing 4 Change, whose goal is to make the climbing and outdoor community more inclusive, to further 1Climb’s mission of introducing 100,000 kids to climbing.

With the support of Climbing 4 Change, 1Climb gains a valuable partner for the ongoing programming and community building needed to ensure each program lives up to its full potential.

Professional climber Kai Lightner founded Climbing 4 Change in 2020 to diversify the rock climbing and outdoor adventure community, by providing opportunities for people to participate. Climbing 4 Change facilitates partnerships and funding to increase DEI activities through grants for individuals and organizations and provides opportunities to increase access to adventure sports and rock climbing.

“What Kai is building at Climbing for Change is exactly what our sport needs right now and we are honored to have the opportunity to support his mission,” said 1Climb co-founder Kevin Jorgeson.

1Climb was founded in 2017 with the mission of improving lives by introducing climbing to the next generation. To achieve its mission, 1Climb facilitates the installation of climbing walls in Boys and Girls Clubs or local community centers and creates long-term partnerships with the local climbing gym and climbing community.

The partnership will kick off with a new climbing wall opening at the Tracey Wyatt Recreation Center in College Park, Georgia. This will be the sixth wall installation for 1Climb and the fourth of ten walls in partnership with adidas. The wall was installed on December 17 and opened on January 29.

In addition to 1Climb and Climbing 4 Change, the wall has support from adidas and Stone Summit Climbing.