The Running Event Moves Back to Austin 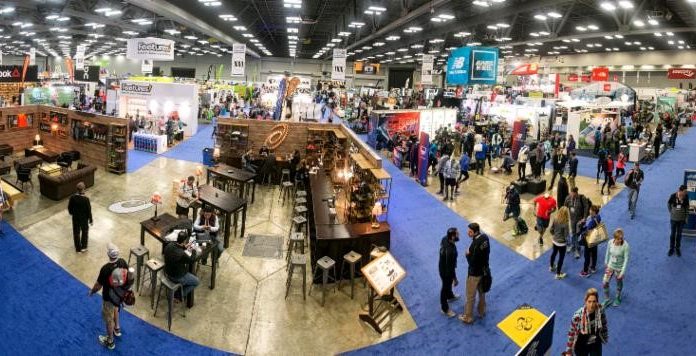 The Running Event (TRE) races back to Austin in late November following last year’s one-time stop in Orlando, Fla. TRE returns to the Austin Convention Center on Nov. 28 to Dec. 1, 2017.

Highlights this year include a keynote by Walter Robb, former Whole Foods CEO, who will explain the similarities and challenges of increased competition facing both the running and grocery businesses, especially from online sellers. Robb, whose presentation is titled, “How to Create a Winning Culture in Your Store,” is an experienced retailer and entrepreneur, and a director of The Container Store.

Retailers and vendors will engage in a sort of speeding dating on Nov. 29 when 12 vendors court retail buyers by sharing their successes in a fun, time efficient format.

“It’s going to be a great way for retailers to determine whether these brands are a good ‘match’ for their stores,” says Formula4 Media’s Troy Leonard, show director.

TRE’s four days of ideas, strategies and tactics promise to help the nation’s specialty retailers remain competitive. An estimated 2,700 industry professionals will attend, attracted by over 250 of the top running and running accessory brands in North America.

A competition of another sort will take place on Nov. 30, when the Indie 5K pits attendees against one another to determine the fastest retailer in America.

“We occasionally see times in the sub-15 minutes (4:50/mile pace), making this one of the fastest 5Ks in the U.S.,” says show director Troy Leonard. A post-run expo for retailers after the race will provide a look at new products to consider for their stores.

Other show activities include:

*   Best Running Stores in America Awards, Nov. 30, including a presentation of TRE’s first Lifetime Achievement Award to Meb Keflezighi, one of the greatest ambassadors of running.

*   A Bra Fitting Salon held throughout the trade show will help retailers maximize their profits from the number one apparel category in the business.