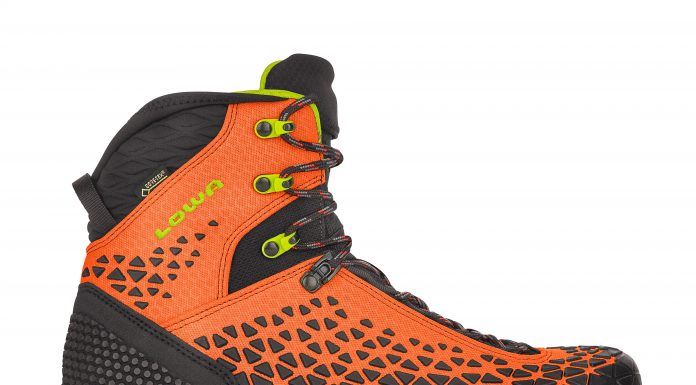 Jetzendorf, Germany-based outdoor boot brand Lowa has acquired Riko Sport, which makes the brand’s shoes in its Slovakia production site. Riko Sport has been a partner of Lowa since 1992, producing shoes in Lowa’s all terrain classic, all terrain sport, travel and kids categories, among others.

Lowa said the move bolsters its workforce from 250 to more than 2,000. (The brand said

Riko Sport employs roughly 1,900 people in Italy and Slovakia, which will be added to Lowa’s workforce of roughly 250.

“Riko Sport has been producing the main share of our footwear for many years now,” Lowa CEO Alexander Nicolai said in a statement. “We would like to thank them for their dedication and excellent work throughout this entire time. By integrating Riko Sport into the Lowa Group, we will be able to intensify our work together in the future.”

Additionally, Lowa’s parent company, the Tecnica Group, will acquire the 15% stake of Lowa owned by the Castellani family. Riko Sport’s president is Renzo Castellani. Tecnica Group will own 75 percent of Lowa.

“We will have a smooth transition, and we are really happy that the company is being acquired by our years-long partner Lowa, a company whose employees we really respect for their integrity and expertise,” Castellani said in a statement. “We share the same business philosophy and the same roots. This arrangement also lets us safeguard our joint know-how.”