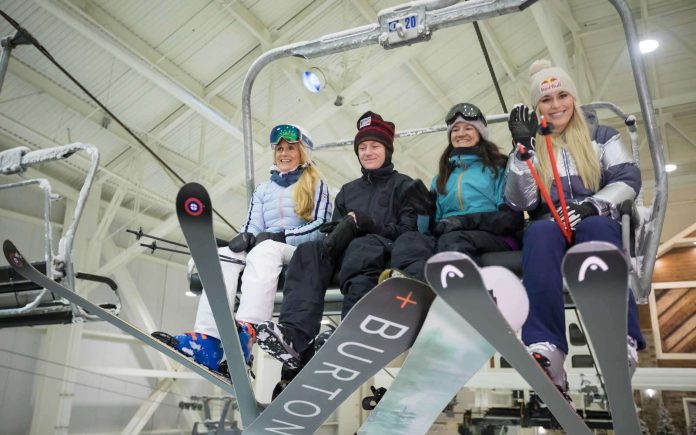 A well-documented increase in backcountry-related activities was recorded during last snow season, as consumers looked for ways to get their alpine fix while social distancing. However, resorts are less restricted this year, and Americans are returning to the slopes. It’s showing in sales numbers, according to The NPD Group.

Revenue from backcountry accessories, which includes skins, beacons, probes and avalanche shovels, declined the most during the season-to-date (August through December 2021), versus last season. Sales are down 14 percent this season, after growing by 90 percent, during this time last year.

Nordic and alpine touring equipment and snowshoes experienced dramatic sales growth last season, in some cases doubling the size of the category in terms of revenue. However, this season, sales have softened. Splitboard snowboards, which are also indicative of backcountry behavior, fell 17 percent, after posting triple-digit growth last season.

Alpine and snowboard equipment sales growth was more subdued than other categories last season but has accelerated this season. Revenue increased 16 percent and 29 percent, respectively, after each category reached 3 percent growth last season. Within snowboard equipment, traditional bindings and boots captured the bulk of the business, but it is worth noting that step-in technology gained significantly. Step-in boots and bindings sales increased at a faster rate than all other snowboard product categories.